Roofing scams have been becoming more common in recent years. This prompted lawmakers to author the Re-Roofing Registration bill, which was recently voted down in the state legislature. Opponents of the bill said the bill would’ve added red tape, created more costs to be passed on to Texans and made it harder for contractors to do business in the state.

The bill would have required all roofers in the state to register with authorities. But consumers will have to wait until 2021 when the draft bill can go through the legislature again. In the meantime, there are steps you can take to protect yourself against scammers. 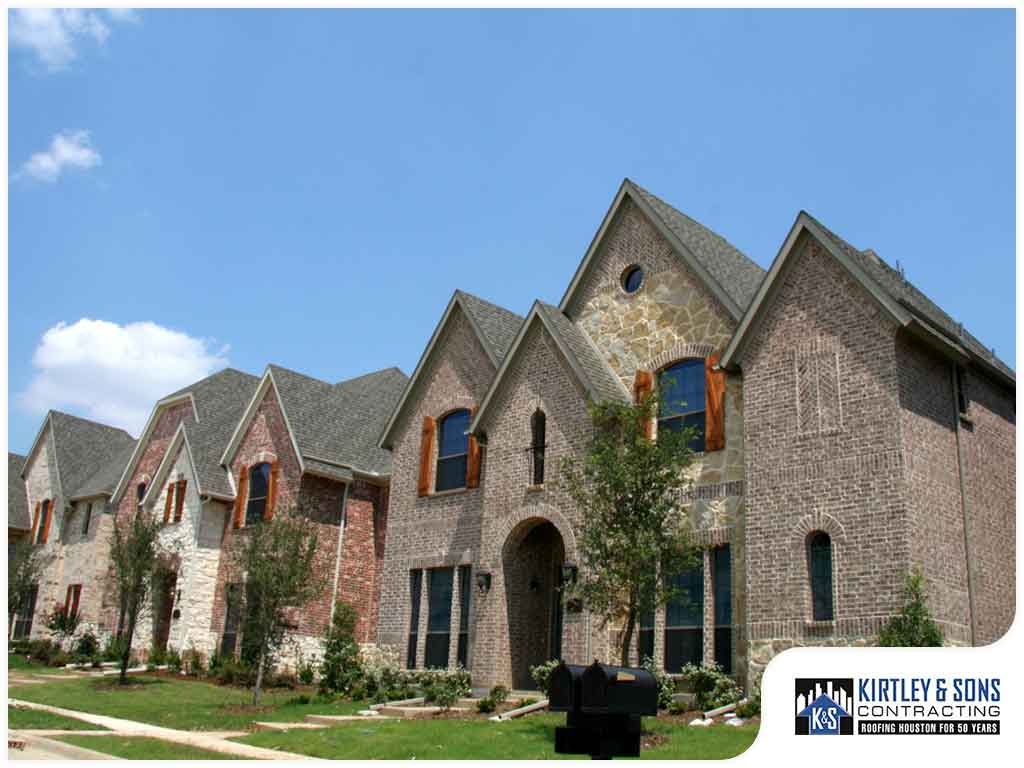 A scammer entices unsuspecting homeowners with a low starting price that’s cheaper than other local contractors. But once the project starts, the contractor will encounter “unforeseen” costs. Sometimes, the cost of materials increase in the middle of the project, but that’s no excuse for adding costs after the homeowner signed a contract.

To avoid being tricked by this tactic, always discuss the pricing scheme with a contractor. And, make sure that your contract has enough provisions to protect you against unexpected inflated price costs.

A contractor might show up on your doorstep – a red flag in itself – saying there’s something wrong with your roof. They’ll keep the details of the mystery roof damage vague and make exaggerated claims about its severity. First off, you shouldn’t hire anyone on the spot, let alone strangers who happen to be passing by. Second, legitimate contractors don’t go around the neighborhood pointing out the damage your roof. Doing your research will help you find a legitimate roof repair service company.

Policyholders are the only ones who should file claims with their insurers, not the contractor. Besides, before you can file a claim, an adjuster will have to visit your home first.

Looking for a reputable contractor in your area? Kirtley & Sons Roofing offers a wide range of roofing services, including emergency roofing service options. To get a free estimate, call us at (281) 371-6776. We serve homeowners in Houston, TX. 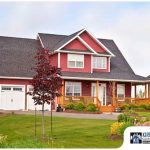 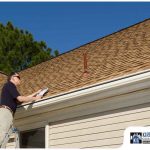 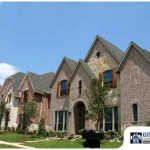 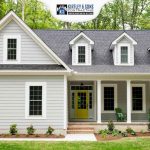 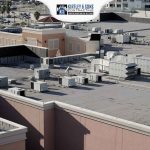